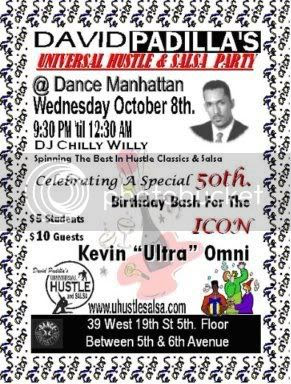 Aside from House of Pleasure, Willi Ninja had other connections to the recording industry. He appeared in several music videos for commercially successful pop artists, such as Queen Latifah and Malcolm McLaren.

Here is a pic from a special tribute video to Willi Ninja, which I have motified using Picasa.

House of Pleasure is the name of a dance track single released by Endorfun. 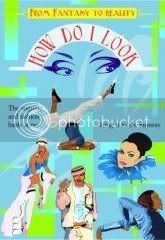 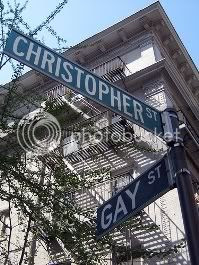